This afternoon at a Detroit Auto Show media roundtable event, Renault-Nissan boss Carlos Ghosn unequivocally confirmed that Nissan will build a next-generation Titan pickup. “We are going to replace it. We are going to present in every segment in the market in the United States.” 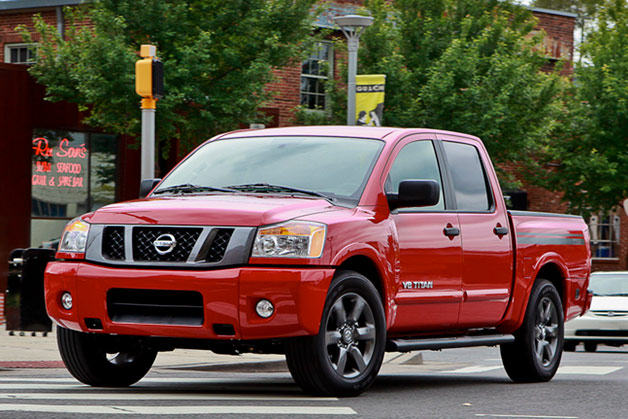 Previous news stories indicated that Nissan was pursuing a new Titan, but persistent reports indicated that the automaker would pursue an outside partner for the vehicle’s development. A subsequent Autoblog discussion with a Nissan official revealed that not only is the company developing the next-generation Titan right now – internally and without another automaker as a partner – it’s not that far off.

Our source confirms that Nissan will first show the truck “in about a year’s time” and the vehicle will likely go on sale as a 2014 model, consistent with earlier reports. One of the chief issues the current Titan has faced, according to our source, has been its limited configurability versus competitors’ offerings. But the next-generation Titan won’t make this same mistake – it will offer multiple engines and cab configurations. Nissan first introduced the Canton, Mississippi-built Titan in 2004, but it’s suffered from slow sales and limited updates. More recently, The Japanese marque entered the North American commercial truck market with its NV van line, but in 2011, it only managed to sell around 6,500 units.