Is The Next-Generation Chevy Colorado Two Years Out For The U.S. Market?

Back in October we reported that Chevrolet will be building and selling the next-generation Colorado mid-size pickup truck in the U.S. At that time we had no timeline to go along with the announcement. Today, GM Inside News (GMI) is reporting that the new Colorado is two years out for U.S. buyers.

With production of the current Colorado ending this year, many assumed the new Colorado would launch the new mid-size truck as a 2013 model year as it is in many other markets. But it was just six months ago that GM announced the retooling of the plant in Wentzville, MO where the new Colorado will be built. It’ll take a little while for the retooling to take place. 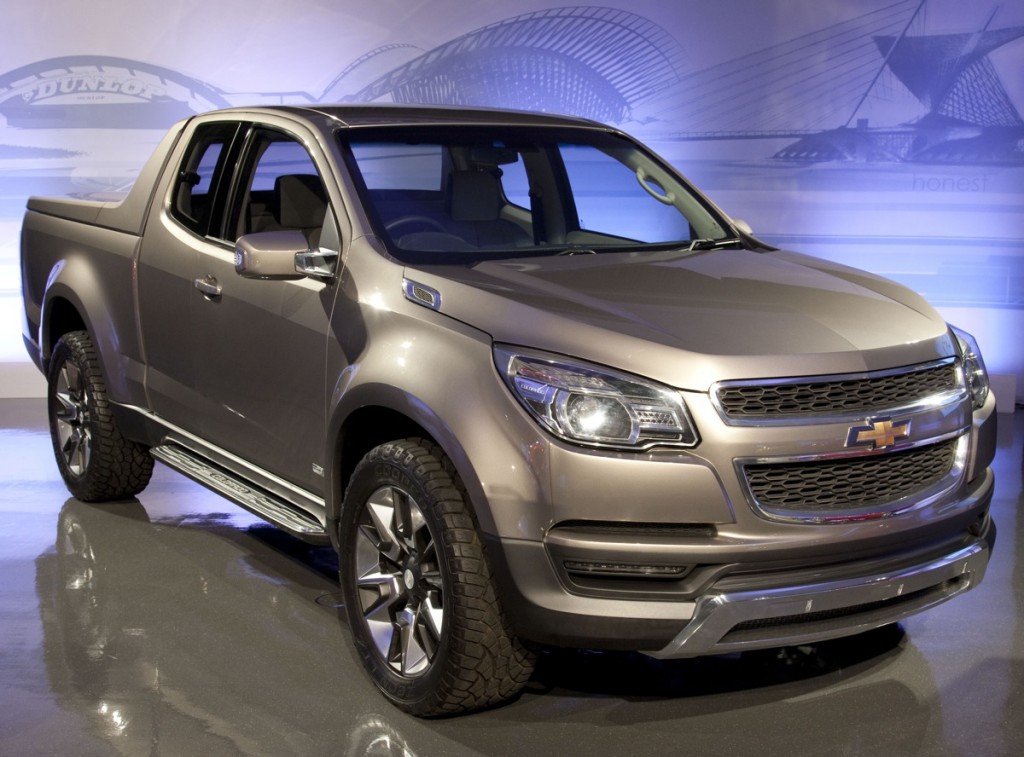 GMI reports the new North American Colorado will feature a 2.5-liter four-cylinder and a 3.6-liter V-6. Outputs and transmissions aren’t finalized yet, but you can bet the trucks will likely have at least six-speed automatics. It is unknown at this time whether the 2.8-liter diesel engine that is in the Colorado in other markets will make it to the U.S. market.

Mid-size truck fans were disappointed when Ford announced it will not be bringing the global Ranger pickup truck to the U.S. This leaves Ford truck buyers with the F-150 and Super Duty as the only truck options at the Ford dealership. While Chevrolet’s decision to bring the new Colorado to the U.S. likely won’t change Ford’s decision, stranger things have happened.

A delayed U.S. launch of a new General Motors product is nothing new. The Chevrolet Cruze launched in Europe long before it reached the U.S. market, and the Chevy Spark has also been on sale in foreign markets for quite some time now.

Stay tuned for more updates as the launch of the new Chevy Colorado draws closer.